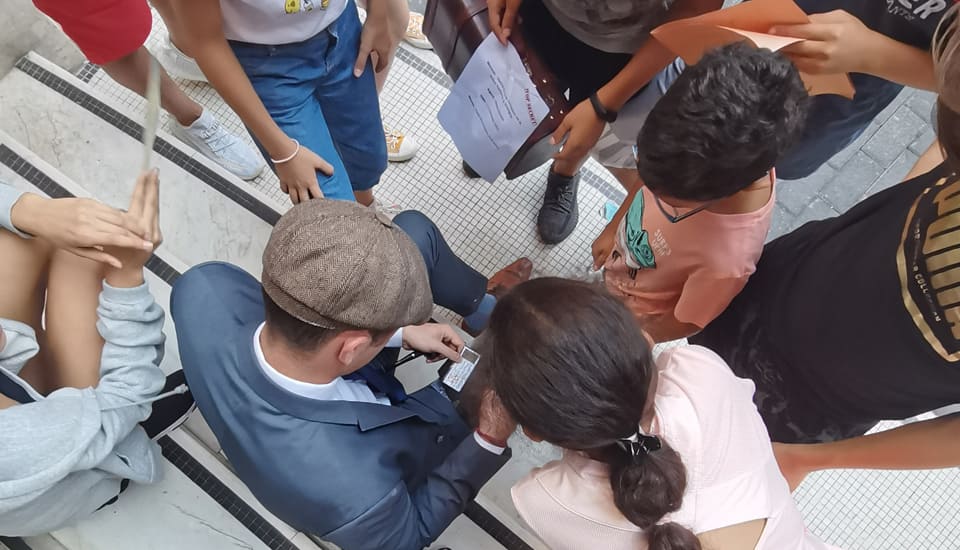 Shanghai, 1941. The city is under Japanese occupation. Many Chinese took refuge in the French Concession, leaving the Chinese city almost deserted and under Japanese control. A secret resistance movement against the Japanese is set up in Shanghai, and Chinese women infiltrate the Japanese regime as spies. Zheng Pingru is one of those spies.
Today she has to go to a meeting, but her cover is about to be blown. Follow our Detective to complete your mission: find Zheng and do everything to protect her. Spinning, theft, intimidation, corruption… All means are good to protect her…