Butterfly and the poison-pen letter writer 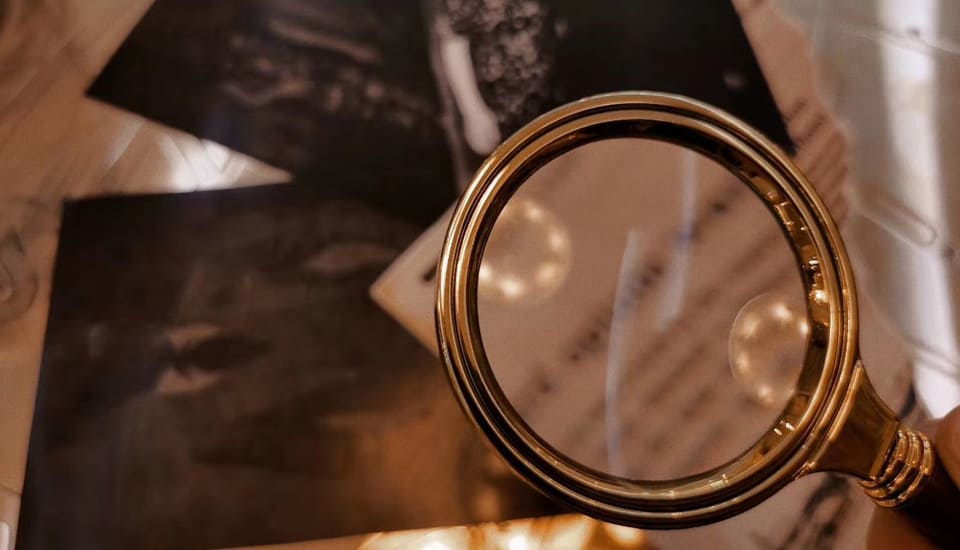 Shanghai, 1931. The film industry is booming and many actresses are struggling to shine under the spotlight. Hu Die, also known as Butterfly, is a Chinese actress born in 1908 in Shanghai. Her role in the 1928 film « The Burning of the Red Lotus Temple » propelled her to fame. She is now the rising star of Mingxing Studios, but the competition is tough, and jealousy is raging in this world…

According to our information, a mysterious person has been blackmailing Butterly recently, and seek to destroy her reputation. It seems that this person is about to prepare a big move to end Butterfly’s career. You were hired by Mingxing Studios, to protect her and find out who is behind this infamous blackmail.