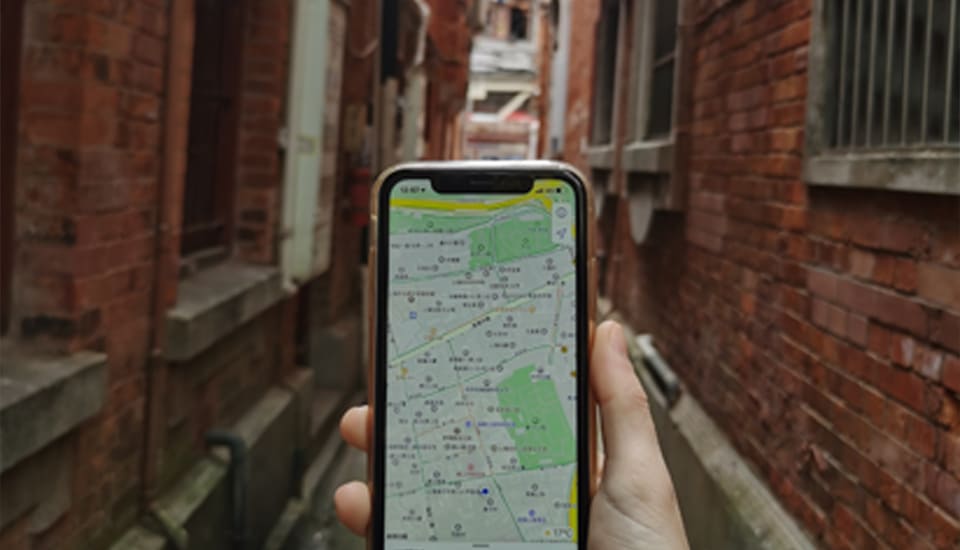 Let’s start a crazy race in the city! Split into teams, try to carry out as many missions as possible and avoid being attacked by the other teams! Ideal for a big group of up to 100 members.

A Tour Leader will meet the group at the beginning of the activity to explain the rules and provide a paper or numeric missions’ list. The group will be divided into teams of 5 to 10 people. Each team will go to different places to realize missions, but also meet other teams at some designated locations. All the team members will have a velcro name tag on their back and will have to be careful not to get it ripped off by other teams. All the groups will meet again at the end of the game and the Tour Leader will announce the winners.